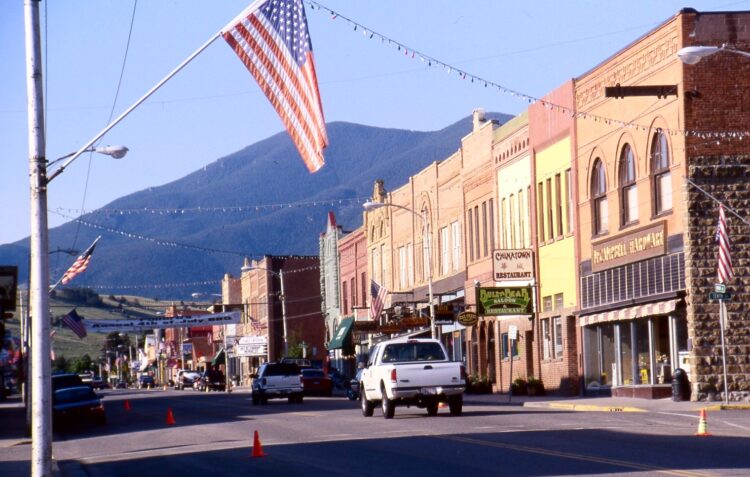 This post is a draft. I’ll flesh it out as I have time. Feel free to comment on the draft.

In part I of this series we learned that automation and climate change are exerting extraordinary force on our economy. The effect of those forces are:

Now we begin designing a new economy that effectively adapts to these forces.

Because so much of our economy is affected by these forces, and because we wish to direct more wealth into the middle class, we determined that a widely-distributed, bottom-up design methodology might work best.

When I say “bottom-up” design, I mean “everyone can play”. If you think of what’s at stake, maybe “everyone should play”.

The benefit of bottom-up design is that a lot of people are involved, with many different backgrounds. New ideas are very likely to happen, and some of those new ideas will be very good ideas.

The main challenge of bottom-up design is that there’s little coordination among the designers. There could be thousands of designers, all working independently, each one in a different situation.

In this context, it’s worthwhile to produce design guidelines that help paint a clear contrast between “where we were” and “where we’re going”. Because each designer is in a different situation, we can’t provide a detailed map that works for everyone. These design guidelines provide a compass heading – a direction – that will help get people started.

An economy is a collection of products that are produced by, traded among, and consumed by the people the economy serves. When we say “we’re designing a new economy”, we’re also saying “we’re designing new products and the enterprises that produce those products”.

There are some fundamental changes in perspective that will heavily influence the design of tomorrow’s products and the enterprises that produce them.

These next tables contrast the “old economy” .vs. the “new economy” on several aspects of consumption, work life, product design, and entrepreneurship.

Each one of these “aspects” is hinting at new products, new customer behavior, and new enterprise design.

In the software development business, there’s a thing called a “design pattern”. A design pattern is simply a generic solution to a commonly-occurring problem.

Over time a library of design patterns get built and debugged. When the designer encounters one of those common problems, the pattern offers a fast, tried and true solution.

Design patterns are great time-savers, so let’s begin developing some design patterns for the typical problems that economic designers will encounter.

What are some of the typical contexts that designers will be operating within?

What typical problems will they face during the design process?

Don’t know where to start.