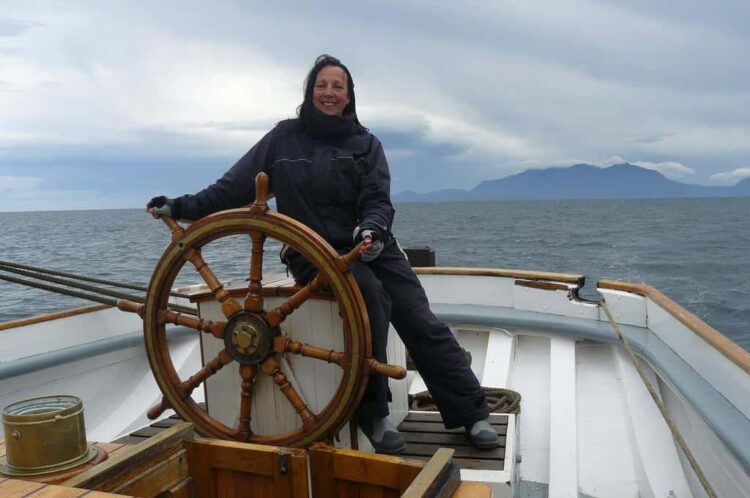 Purpose of an “Economy”

The purpose of an economy is to provide our society with the things we need and want.

An economy is a tool. Like any tool, some people are really good at using it, and most aren’t.

An economy doesn’t exist to make GDP, or to help people get rich, or to give the Federal Reserve something to do. The economy’s job is to equip people with the things they need and want.

A design, in the creative sense, is a plan or a map. A design has:

Goals. The goals express what the design is expected to accomplish once it’s implemented

Components. Designs are composed of parts, sub-assemblies, or “components”. Each component has a role, does a job, has inputs and outputs, and has a process to convert inputs to higher-value outputs.

Architecture. An architecture is the “big picture” that shows how all the components fit together and cooperate to achieve the goals of the design.

Why Make a Design?

A design is a roadmap. It explains why (goals) and how (components and architecture) to build the system or machine which will help you achieve your goals.

A design is also a great “explainer”. Reading a good design document is the right place to start if you wish to come up to speed on a system or machine you’ve never seen before.

Who Designs An Economy?

Think about who is “allowed” to design an economy. Is it something that “elites” do in back rooms somewhere? Are economies designed from the top, and dictated to the bottom of the socio-economic political spectrum?

Are economies designed to fleece the plebes and enrich the select few? These are not idle questions; these things happen. That’s why “economics” is often termed “political economics”. Politics is the struggle over who gets what.

Does any one person or group design an economy, or is the design process continuous, distributed, and more random than it is controlled?

Economies, like nations, get dealt a hand of cards by Fate. Let’s call that fate “the current situation”. The better one understands the situation you’re in, the better equipped one is to cope with it.

Here is the economic situation the U.S. is in at the moment:

Forces That Influence An Economy’s Design

There are two great forces that drive the design of an economy. One is technology, and the other is societal values.

Technologies such as electric motors, automobiles, cheap oil, chemical engineering, airplanes, and computers made major changes in the structure of the economy during the past century. Enormous steel manufacturing plants were built, the national highway system was built, and automobile manufacturing dominated the U.S. economy.

In terms of values, Americans wanted bigger houses, so they moved to the suburbs. They fell in love with mobility, and bought cars and rode in airplanes. They worked long hours, and wanted convenience, so supermarkets and fast food became popular. We wanted to feel safe in a threatening world, so we bought the biggest military in the world.

The impact of the last century’s technologies and values are now receding into the rear-view mirror. Our economy is ending one era, and is beginning a new one.

What Will Shape Tomorrow’s Economy?

What are the technologies and societal values that will shape tomorrow’s economy?

Here are just a few of the technologies which will shape tomorrow’s economy:

Electric vehicles. Automobiles will use electric motors instead of petroleum fuel based engines, causing a major reduction in petroleum use and much simpler and smaller automobile manufacturing supply chains

Work from home (WFH). WFH has already caused major changes in transportation and commercial real estate sectors, and those effects will intensify as WFH-related communications and management technologies evolve.

The societal values that drive the economy of the future will include:

Environment. The impacts of climate change and biosphere degradation are increasing in both frequency and magnitude. Once the pain level gets high enough, changing humanity’s relationship with the natural world will take front stage. A big portion of our economy’s current infrastructure will be suddenly obsolete.

New Roles for People. The impact of automation and environmental dislocation will cause massive changes in the role of humans. We won’t be needed as much for production; we’ll be needed for restoration, re-design, re-purposing and rapidly re-educating ourselves.

Multi-polar world. The United States isn’t the military or economic boss of the world any more. In the past, our economic prosperity was partially based on our ability to extract wealth, in one form or another, from other societies. From here on out, our economic prosperity is going to be based on what we create, not on what we can take. U.S. society didn’t make this choice; the rest of the world has made it for us.

Making predictions about the future is very hard. What’s “obvious” today can change a lot in just a few years. Top-down economic design tends to focus on really big projects that take decades to build. Sometimes things change so rapidly that the big project is no longer necessary when the project is completed, or its useful life is significantly curtailed by unforeseen events.

Here are just a few examples:

There are several strategies for dealing with future uncertainty. Here are a few:

Modularity. Confine the technical risk to “replaceable parts”. Locomotives started with steam, moved to diesel-electric, and may soon be all-electric. The track right of way, the rolling stock, and the labor force were only marginally affected by the technical evolution of one critical component of the system.

Incrementalism. Start small and grow slowly; avoid the “big bang”. Think about the long, slow development history of solar panels. They were first used in satellites in 1958, and took another fifty years before they were good enough to justify a major scale-up.

Scattershot. Plant many seeds, and see which ones grow best. Of all the companies that dominated the early eras of the computer industry, I can only think of one that is still extant, and that’s IBM. Another name for “scatter-shot” strategy is “bottom-up evolution”.

Repurposing. Railroad lines that were abandoned have had their right-of-way converted to walking trails. Someday those trails may be converted back to railroads as industry is revitalized and decentralized so it’s closer to population centers.

Looking at the challenge of economic system design from the other end of the telescope, let’s look at the strengths and weaknesses of bottom-up design.

There are some really important advantages of bottom-up design:

That’s the good news. The bad news is that the little guys can’t scale up very well. They can’t take on the really big problems that require national-level buy-in, and the little guys are vulnerable to getting squashed by the entrenched big-guys while they’re still in the cradle.

Which to Use When?

The time to use bottom-up design is when a lot of new ideas are needed in a hurry. As we mentioned above, one of the major forces that affects economic design is new technology.

We certainly need a lot of new ideas if we’re going to do a make-over on all those industrial sectors we mentioned above. We don’t just need ideas; we need ideas that have been tested and are functioning in the real world. We need a whole lot of new product development work done, right now.

The time to use top-down design is when these new ideas have proven themselves and it’s time to scale them up massively.

Which Strategy Is Right for Now?

The bottom-up strategy is best for now. Why? Because: